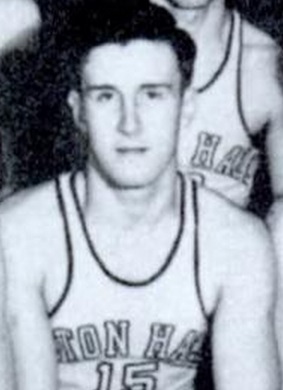 Al Negratti was a key member of the Seton Hall  teams that compiled a 71-7 record from 1939–43. After graduation, he played professionally in the National Basketball League and the Basketball Association of America. . He went on to have a successful career as a college coach and administrator.  He coached the University of Portland  from 1955 through 1967, leading the Portland Pilots to their first-ever NCAA Tournament appearance in 1959. He also served as athletic director of six colleges.