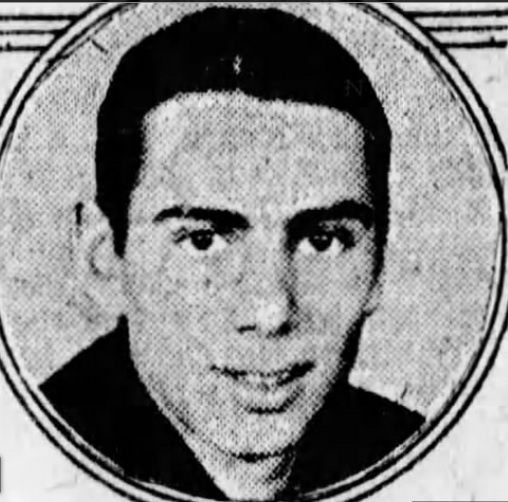 George Slott was a basketball and baseball star at Alexander Hamilton High School in Brooklyn. Slott played two years of varsity basketball at St.John’s University where he was a standout on a team that posted a 46-9 record over two seasons. Slott played professional basketball for more than a dozen years. The best seasons of his career were were spent with the New York Jewels,  a team made up largely of St.John’s  alumni. During the 1938-39 season, Slott was the leading scorer for the Jewels, who won the American Basketball League championship.