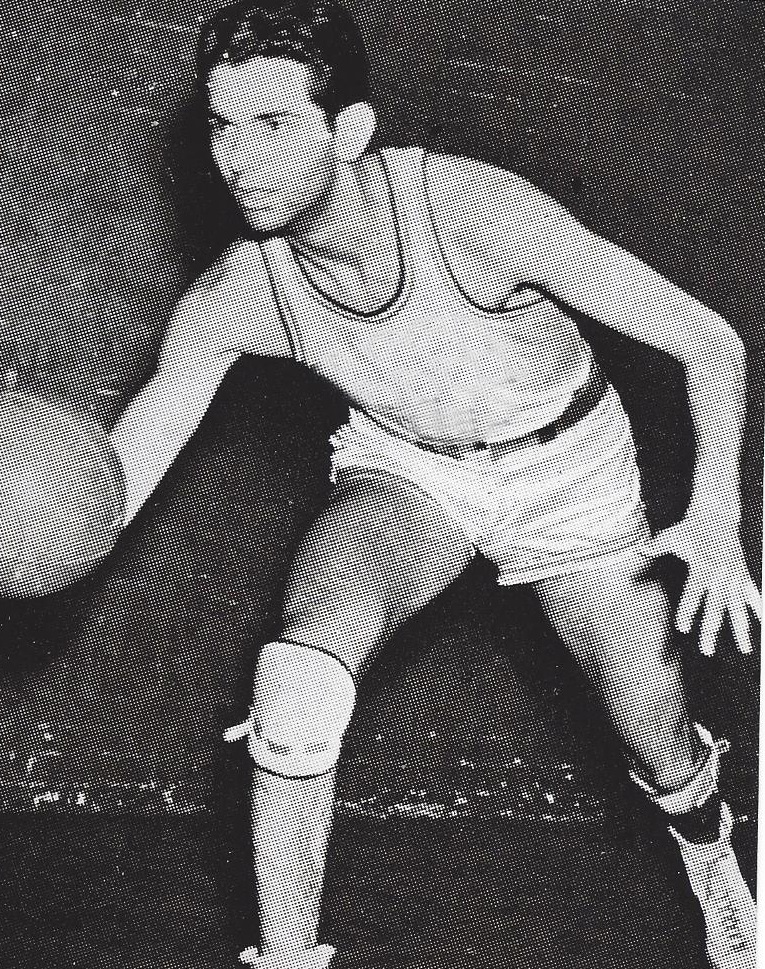 Si Lobello plyed basketball for Long Island University from 1938 938 through 194141. Lobello led the team in scoring for two consecutive seasons and  tallied a then school-record 282 points during the 1938-39 campaign. During Lobllo’s  years at LIU  the Blackbirds won  two consecutive National Invitational Tournament championships. Championships,, and posted an  undefeated season (24-0) in 1939-40. Lobello briefly played professional basketball before entering military service in 1943. Lobello was killed in action during the Battle of the Bulge  in March of 1945.