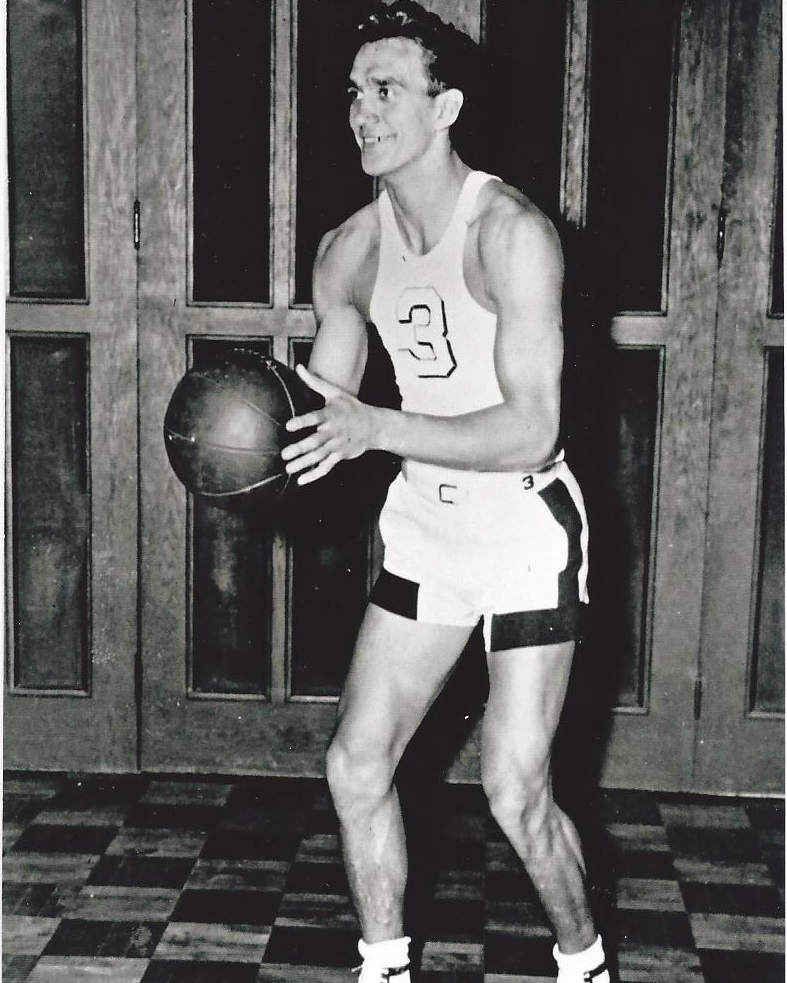 Steve Juenger was awarded nine letters in basketball, football and track at South Philadelphia High School  Juenger also competed in basketball, football and track at Temple University from 1933-37. He played on the 1935-36 quintet that reached the finals of the Olympic trials. Juenger earned three letters in basketball and was named to the All-Eastern Conference Team as a senior. Juenger played played professional basketball for over a decade.  During the 1942-43 and the 1945-46 seasons, he led the American Basketball League in scoring. In 1948, Juenger  became the head basketball coach at Haverton (Pennsylvania)  High School,  a position he held until 1985.  Juenger was also worked as a college  football and basketball official for many years. He officiated  the National Invitational Tournament and the Cotton Bowl during his career.