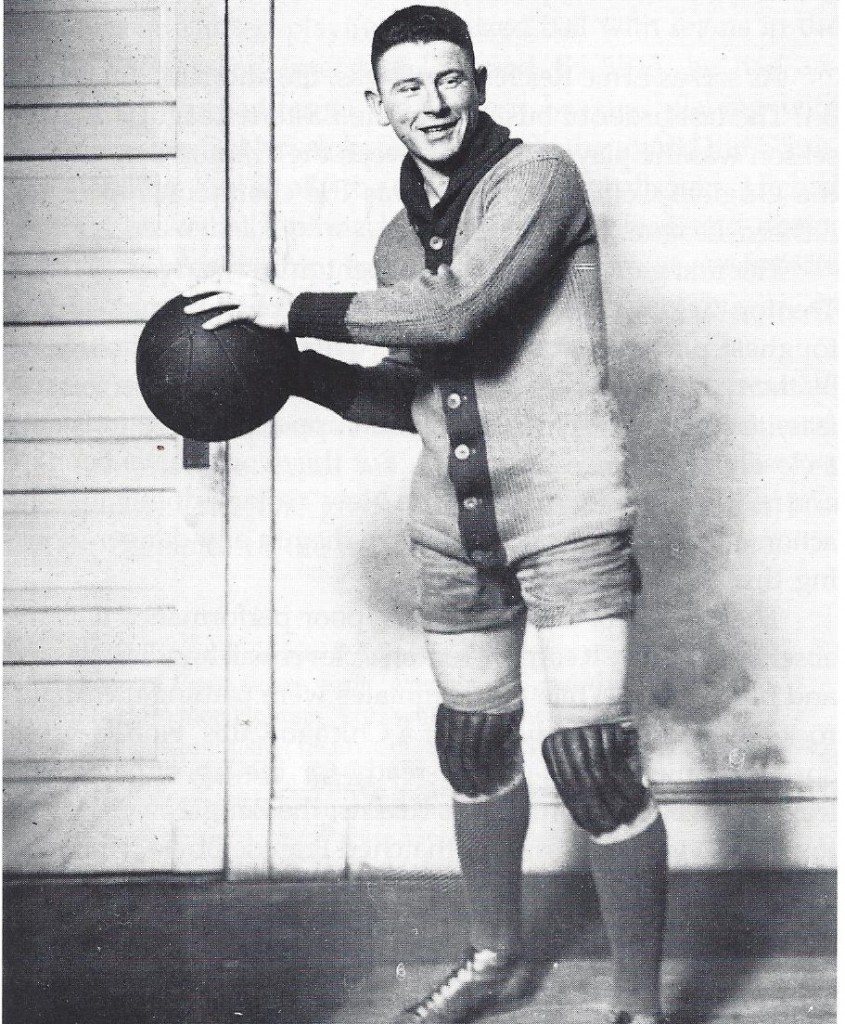 Teddy Kearns was an intelligent and disciplined player whose  presence was always a positive influence during his ten-year major league career.  Kearns debuted in the pro game with his hometown Trenton club in the 1920-21 season. Even as a 20-year-old rookie his play was marked by an intensity that would be his trademark throughout his career. He spent most of his first five pro seasons with Trenton, first in the Eastern League and when it collapsed later in the Metropolitan League. Kearns was signed at midseason 1925-26 by George Preston Marshall’s Washington team in the American League. During the next four seasons, Kearns saw ABL action with Baltimore, Philadelphia, Trenton and Syracuse.After his retirement as an active player, Kearns served as coach and part-owner of numerous teams in the Trenton area. His 1932-33 team won the Eastern League title. Kearns also played professional baseball for eight seasons. Kearns spent most of his baseball career in the minors, but he did appear in eight major league baseball games over three seasons.