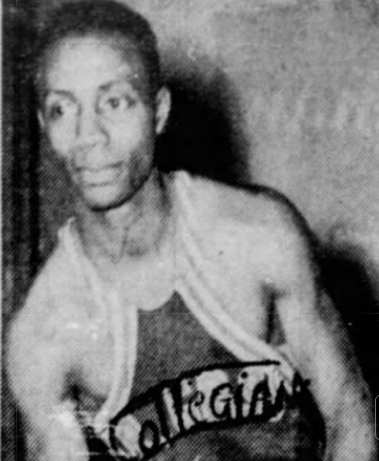 Agis Bray was star at every level during his twenty years playing basketball. He was acclaimed as one of the best scholastic players in the country while attending Wendell Phillips High School in Chicago. He was the leading scorer each of his two years at  Wilberforce College in Ohio. He was considered one of the top amateur players in the Midwest during an eight year span of AAU basketball  in Chicago. Bray wrapped up his career with a solid ten years in pro basketball  with Harlem Globetrotters and Chicago Collegians.