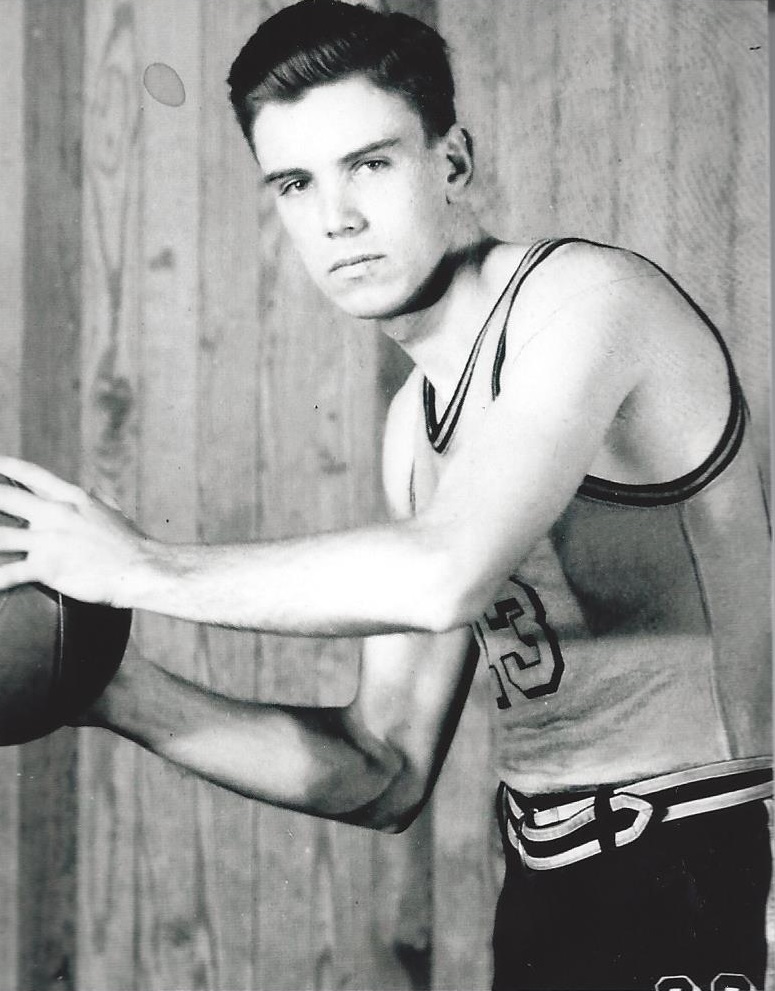 Al Bonniwell starred in basketball at Lower Merion, Pennsylvania High School where he led the team to the state finals in 1930.  Bonniwell attended Dartmouth University where he was named a Helms Foundation All-American in 1935. After college, he played professional basketball for two seasons for the Akron Firestone Non-Skids in the National Basketball League. Both seasons  Bonniwell was with the team, Firestone reached the NBL finals and won on the title on the second try in 1939. Bonniwell served in the U.S. Army in both World War II and the Korean War, and retired from the Army in 1967 as a colonel.