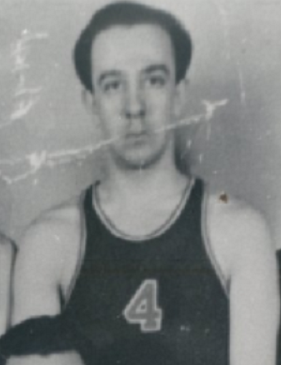 Al Schrecker and his brother Carl were fixtures on the Pittsburgh basketball scene for over a decade. They stared at Schenley High School and then were teammates on AAU and independent basketball squads in Pittsburgh from the mid 1930’s through the mid 1940’s. Al played in a single major league game for the Pittsburgh entry in the National Basketball League.