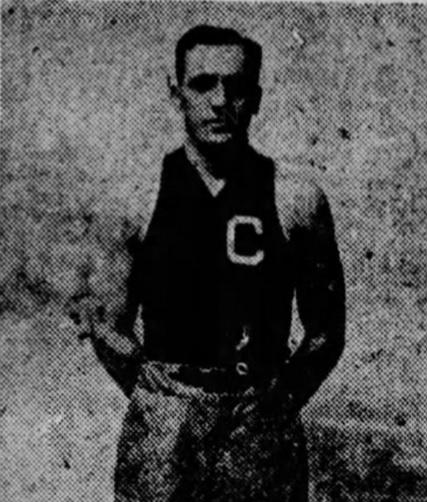 Andy Suils, a native of New York City, first played professional basketball during the 1907-08 season with the famed 23rd St. Wanderers. In 1908, he signed with Pittsburgh’s South Side club, but injuries limited him to action in just eight games. Suils followed up his abbreviated first-year with two strong seasons with South Side that elevated his status as one of the preeminent defensive stars of the game. Suils played one season in Hudson, New York before he joined the powerful Troy Trojans in 1912 where he remained for three successful seasons. In 1915, along with teammate Jack Inglis, Suils became co-owner of the Carbondale franchise in the Pennsylvania State League.  Their team claimed the 1916-17 PSL League title. Unassuming and undemonstrative by nature, Suils’ crafty strategy and firm generalship won him admirers wherever he performed. He rarely scored a basket, but was a powerful presence in every game he played for over a dozen seasons because of his brilliant defensive play.