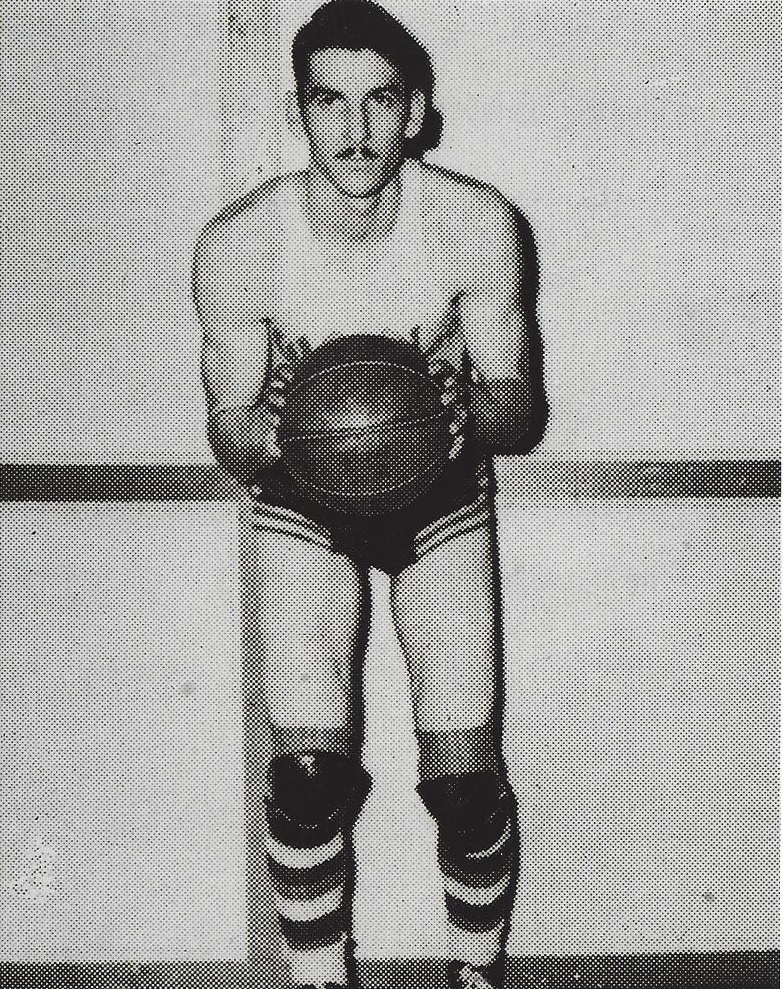 Beryl Drummond appeared in just three games in the National Basketball League, but earned a living for over a dozen year as a independent professional basketball player. Drummond  was a member of the one of the greatest high school teams in the history of the state of Ohio, the “Waterloo Wonders.” Over the course of two seasons (1933-34 and 1934-35) , the high school team from a tiny hamlet in southeastern Ohio won 79 of 80 games  and two Class B State Scholastic championships. The  “Wonders” remained a popular attraction for the next half-dozen years  touring Ohio and  other nearby states.  During most of World War II, Drummond  was stationed in Dayton, Ohio ,  where he remained active with  independent teams throughout the war. After leaving the service. Drummond toured for another seven years, mostly with the Whiskered Wizards.