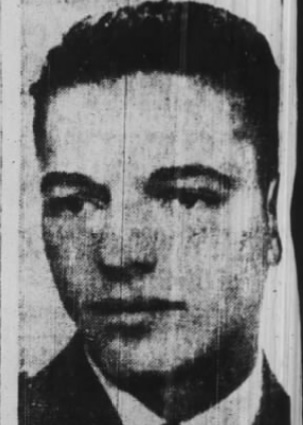 Bill Farrow was a high school basketball star in Chicago. During three years at  Kentucky State College, he led the Thoroughbreds to prominence as one of the best black college teams in the country. Farrow served in the army for four years during World War II.   In the years immediately after the war, he starred for all-black teams in Chicago.  During the 1946-47 season, he was a starter for the Youngstown team in the National Basketball League. He joined  Pop Gates of Tri-Cities and and Willie King of Detroit as one of only three black players in the twelve-team NBL. A knee injury ended his playing career. AFter his retirement from pro basketball, Farrell  worked at Commonwealth Edison in Chiacgo for nearly forty years. Farrow also  was an elementary school teacher for a number of years, and later became a member of the Chicago Board of Education.