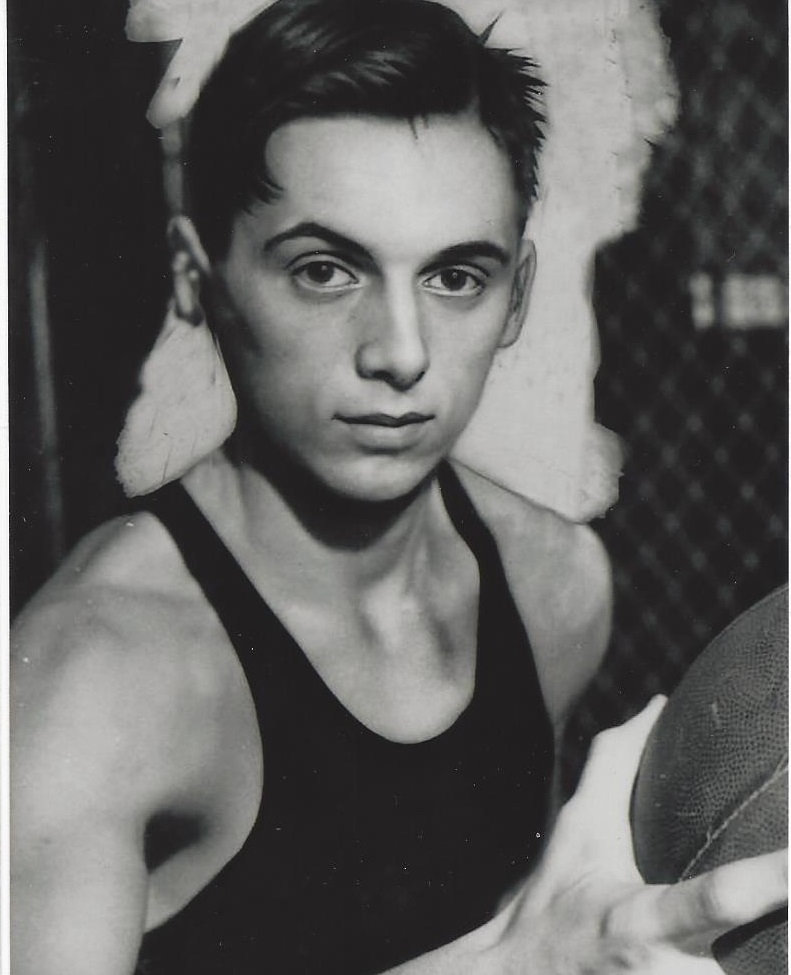 Bill Haarlow was a star player in high school at Bowen High in Chicago. In an era when virtually every one shot the ball with two hands, Haarlow was one of the first players anywhere to shoot the ball with one hand. While still in high school, he began tinkering with a one-handed shot. His shot was sometimes a one-handed set shot and sometimes more of a hook. but in both case it was innovative. Haarlow  attended the University of Chicago from 1933 to 1936 at a time when the school was a member of the Big Ten Conference. He was one of the top scorers in the conference throughout his college career, leading the league in scoring as a junior. He was named to the Converse All-American team in his junior and senior years. Haarlow played for Whiting in the National Basketball League for two seasons. After retiring as a player,  he served as a Big-Ten referee for 12 seasons before becoming supervisor of conference basketball officials for 17 more years.