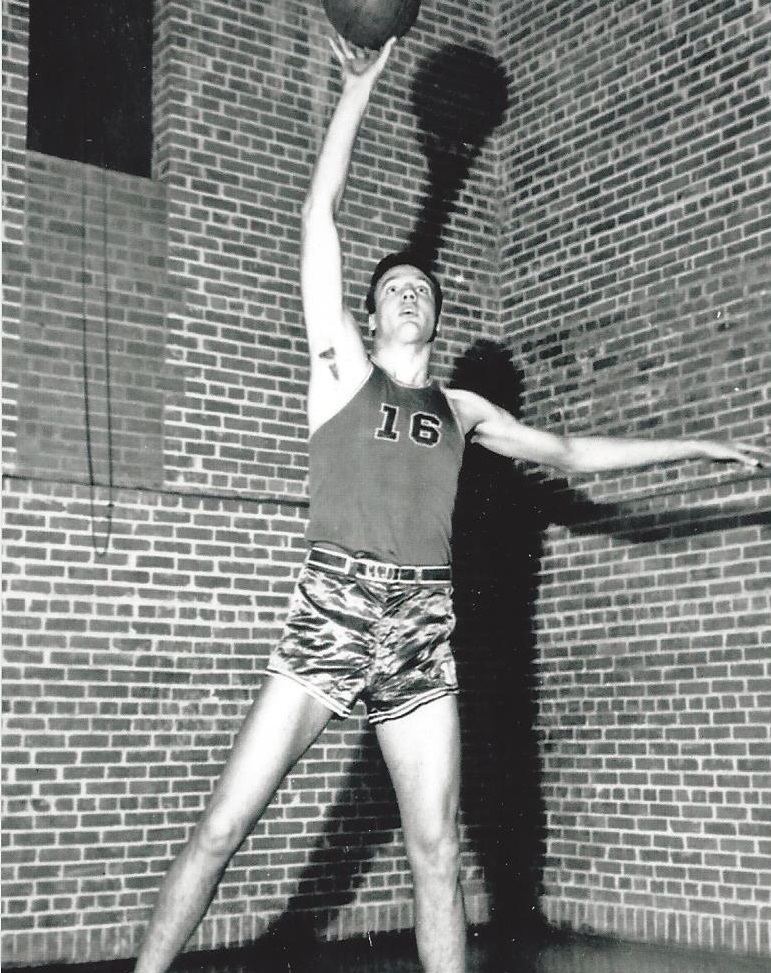 Bill Henry graduated from Highland Park High School in Dallas, Texas where he played both football and basketball. He was the first freshman ever to play varsity basketball at Rice University. Starting in his sophomore year, he led Rice to three consecutive Southwest Conference championships. As a senior  in 1944–45, he led the Owls to an undefeated Southwest Conference  season and only lost one game all season. He scored 280 points in 12 conference games that year, good for a 23.3 points per game  average. Henry was  a consensus All-American in both 1944 and 1945. He graduated with a B.A. degree and was President of the Student Association in his senior year. Following his graduation from Rice in 1945, Henry declined offers to play professional basketball and instead went to work for Northwestern National Life Insurance Company. In 1947, he did sign a contract with the Houston entry in the newly organized National Professional Basketball League, but the league folded within a month. The following year, the Fort Wayne Pistons offered him a salary that made him one of  the highest paid players in pro basketball at that time. Henry had a strong first year in the Basketball Association of America, but did not enjoy the life of a professional athlete and retired after just one more season .