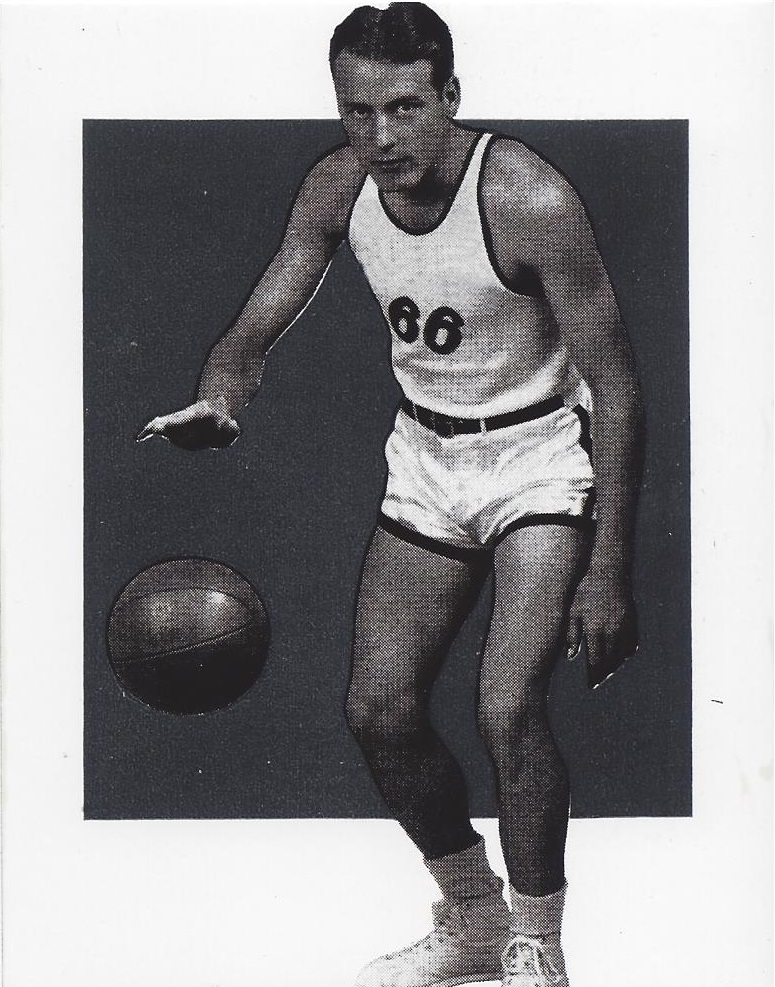 Bill Martin joined Phillips Petroleum in 1939 after his graduation from the University of Oklahoma were he excelled on the basketball court and in the classroom. In his senior year, he was named All Conference in basketball and was the recipient of the Latzizer Award for scholarship excellence. Martin starred on the Phillips 66ers powerful AAU teams for five seasons interrupted by three years in the service during World War II. While stationed in Delaware, he played eight pro games for the Wilmington Bombers of the American Basketball League. Martin remained with Phillips Petroleum until 1982 , serving during the last ten years as President and Chairman of the Board.