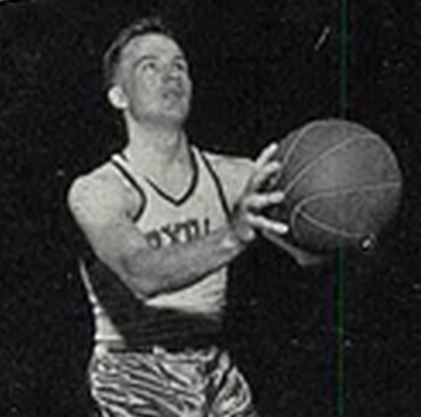 During Bill O’Brien’s three varsity seasons at Loyola University in Chicago, The Maroon and Gold compiled a 51-12 record. In his senior, Loyola made it to the championship game of the National Invitational Tournament, but lost to L.I.U, ending a 21 game win streak. O’Brien played professional basketball for just one season, before he joined the F.B.I. for service during World War II.