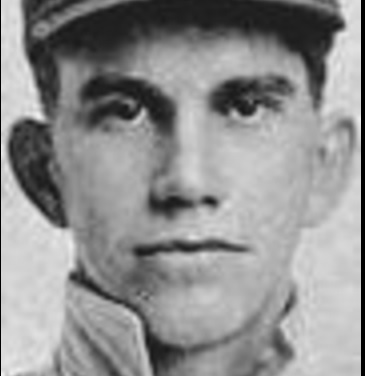 Bill Powell’s career  spanned  the seven-year history of the Central Basketball League. Powell was a mainstay of  his hometown team, East Liverpool Potters, the most powerful   independent team in eastern Ohio during 1904-05 and 05-06 seasons. When his younger brother, Earl, was cut from the Potters on the eve of the 1906-07 Central Basketball League  season, Powell demanded and received his release as well.   He was quickly signed by the Greensburg club and soon established himself as one of the most dependable centers in the CBL.  Powell was never much of a scorer, but he was always a strong rebounder and effective defender close to  the basket.  Powell also played professional baseball for eight years. He made brief appearances in the major league during four seasons.