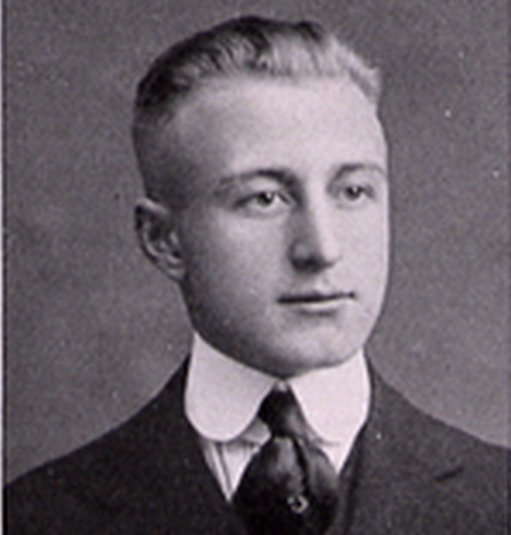 William Reid came home to Colgate in 1919 as graduate manager of athletics and coach of baseball and basketball.  and tied two. On September 1, 1935, after the retirement of Dr. Huntington he was appointed Director of the Division of Physical Education and Athletics.