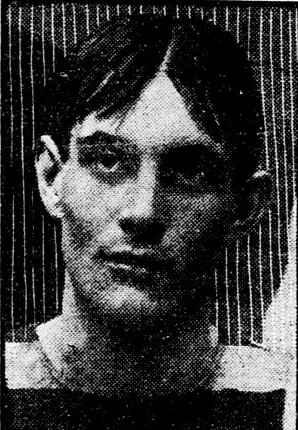 Billy Markward served in the Spanish American War in 1898. In 1900, he embarked on a successful eight-year career pro basketball career. The same year he volunteered to coach basketball at the Roman Catholic High School in Philadelphia. He remained at the school for the next 41 years during which his teams won 20 championships. Over 200 hundred of his players went on to play college basketball. The Markward Award is presented annually to the top Philadelphia Catholic League scholar-athlete.