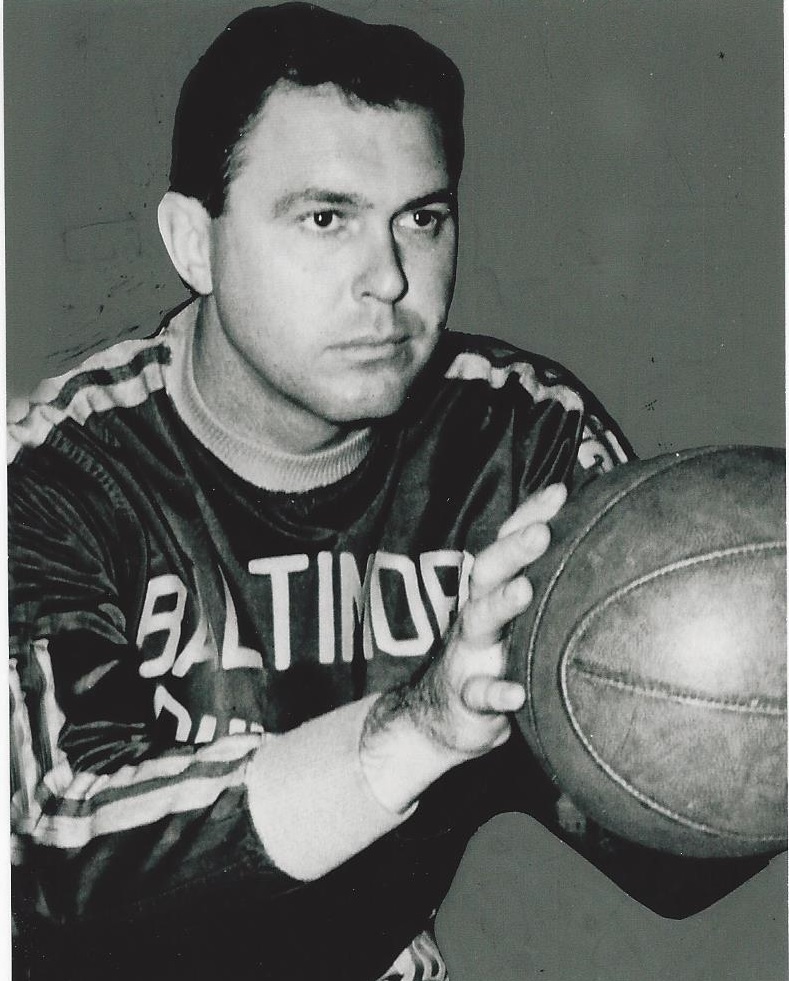 William “BLackie” Towery was a star football and basketball player at Shady Grove High School in Kentucky. Towery was a two-time All American at Western Kentucky University. Towery  joined the Fort Wayne Pistons in 1941, the same year they joined the National Basketball League. Towery played for the Pistons for five and half seasons, interrupted by two years in the military during World War II. In the 1943-44 season, Fort Wayne won both the NBL and World Basketball Tournament championships. After the 19149-50 season with Baltimore in the National Basketball Association, Towery jumped to the National Professional Basketball League for the 1950-51 season. He joined veteran pro stars Bobby McDermott and George Glamack who had signed with the Grand Rapids Hornets in what turned out be an ill-fated decision by everyone involved. Just a few week into the season,  McDermott was banned by the league and  a short time later Glamack quit the team, leaving Towery as player-coach until the team disbanded at the end of December. Towery played with two other NPBL teams to finish our the season, which turned out to be his last in pro basketball.