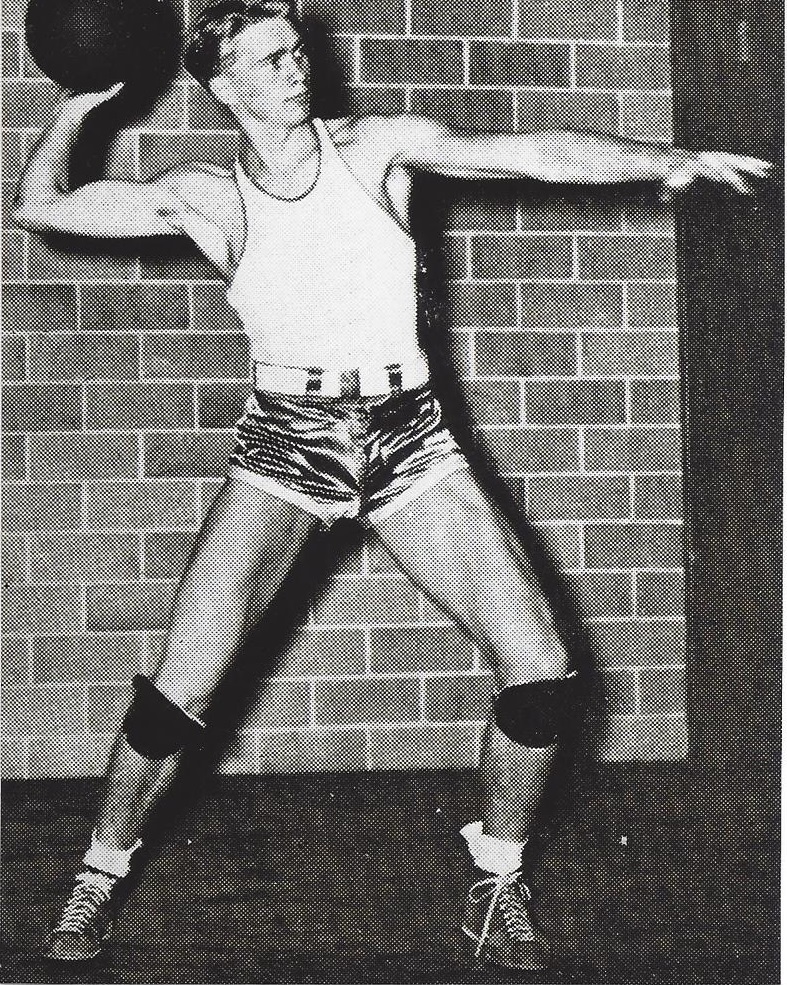 Bob Davies was a four sport John Harris High School star in Harrisburg, Pennsylvania. He went to Seton Hall on a baseball scholarship. Davies soon turned his attention to basketball under the tutelage of legendary early pro star Honey Russell. Davis led Seton Hall to 43 straight wins extending over two seasons. He was named an All-America twice and was the MVP of the 1942 College All-Star game.  While serving in the Navy during World War II, Davies began his pro career with occasional weekend games in the American Basketball League  In 1945, Davies joined the Rochester Royals where he played for the remaining ten years of his career.  Davies was a golden athlete whose looks, grace and style set him apart from most of his contemporaries. The essence of Davies’ game was speed. Most of the men guarding him, simply could not keep up with him. His quick release also marked him as the fastest set-shooter in the business. Davies was one of the first players to consistently use the behind the back dribble as an offensive move. In addition to his scoring talents, Davies was also a fine playmaker who could control a game with his pin-point passing. He was elected to Basketball hall of Fame  in 1969.