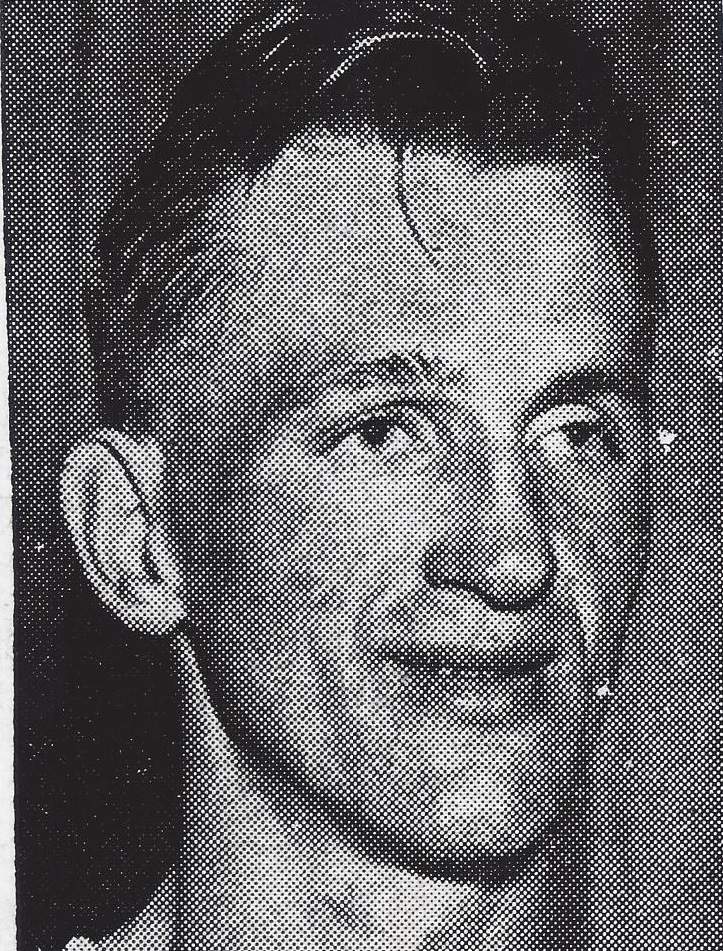 Merlin “Boody” Gilbertson was a three-sport star at Everett (Wa) High School. Gilbertson played football, baseball, and basketball. He was  the leading scorer on the 1940 basketball team that went undefeated for 29 straight games, winning the state championship. Gilbertson  attended the University of Washington where he played varsity baseball and basketball. His college career was interrupted by service in the Army during World War II.  In 1946, Gilbertson  returned to the University of Washington for his senior year.  He completed his college athletic career as captain of  both the Husky baseball and basketball teams. Gilbertson had a brief professional basketball career. During the 1947-48 season, as a member of the Seattle Red Devils,  he was one of the leading scorers in the Pacific Coast Basketball League. During his second and final pro season, he served as a backup guard  for the Sheboygan Redskins of the National Basketball League.