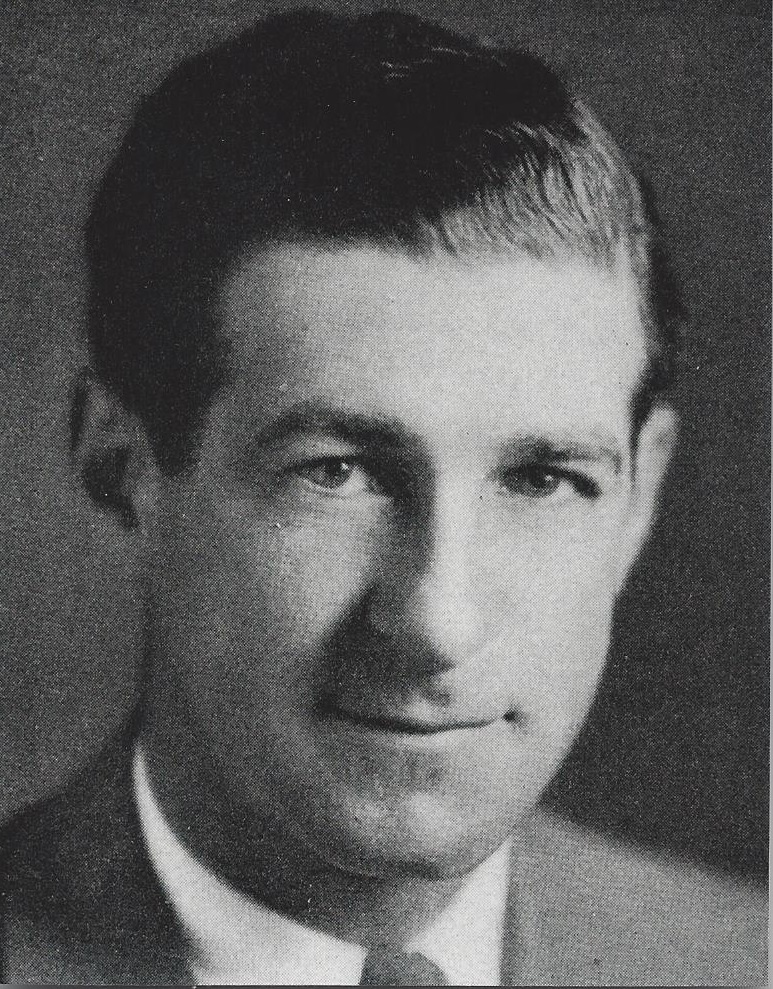 Bucky Harris was a talented basketball player who played on the professional level for over a decade. Harris along with his brother Merle, where standouts on their hometown Pittston basketball team from 1913 through 1920. During the 1917-18 season, the brothers were important members of the Pittston team that won the Pennsylvania State Basketball League championship. Bucky’s basketball career was far overshadowed,  however, by his long, very successful career as a a major league baseball player and manager.  Harris played major league baseball from 1919 until 1931 andmanaged major league baseball teams for twenty-nine seasons. In 1924, at age 27, he was player-manager of the World Series champion Washington Senators.  He had three different stints, totally eighteen years, as manager of the Senators.  Harris won his second World Series title as manager of the 1947 Yankees. He was elected to the Baseball Hall of Fame in 1975.