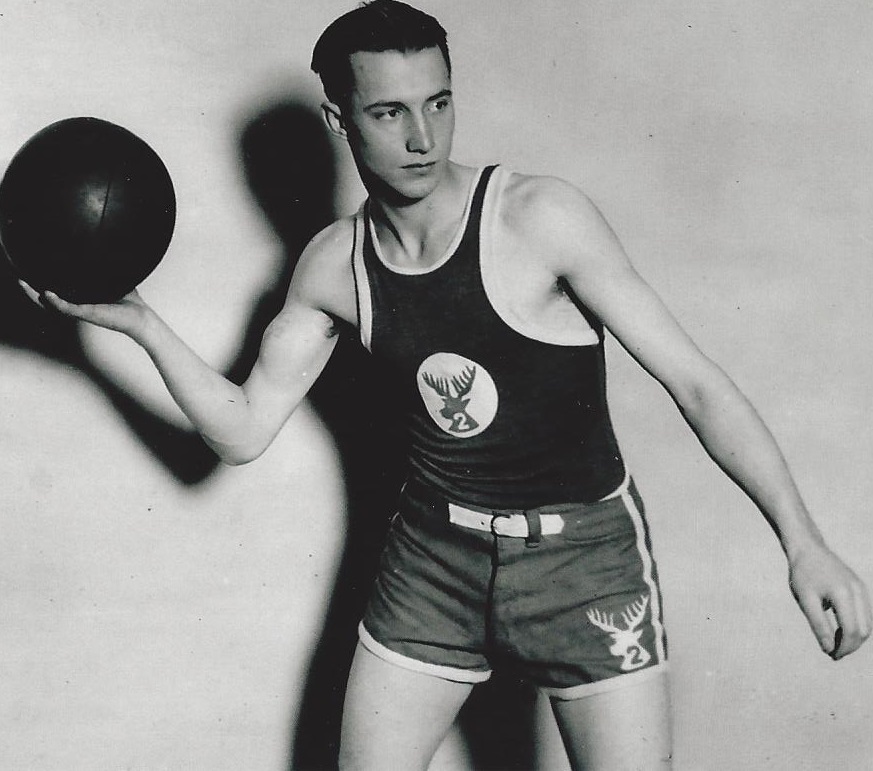 William “Bucky” Walters was a schoolboy baseball and basketball star in Philadelphia. When he was just eighteen years old, playing against veteran professional players, he was a top-ten scorer  in the Philadelphia Basketball League. Walters played pro basketball on and off for nearly a decade, but his greatest acclaim as an athlete came as a major-league pitcher. Walters won 198  National League games during 16 seasons, pitching for the Philadelphia Phillies and Cincinnati Reds. From 1939 through 1944, Walters was the best pitcher in the National League and was named most Valuable Player of the league in 1939.