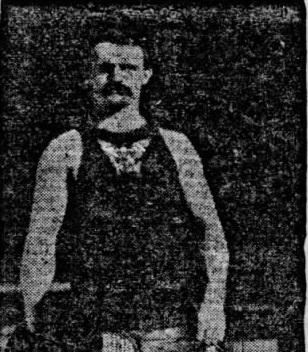 Like many early pro basketball players, Charlie Moore came to the game as a member of a YMCA. Moore was accomplished gymnast at the South Branch YMCA before the basketball was introduced to the Y in 1892. Moore quickly became a standout at the game that  was in its infancy. He captained the YMCA team through 1896 when it was disbanded. The following season, Moore signed as captain of a new independent team being organized in Conshohocken. He played for the team for the next eight seasons.