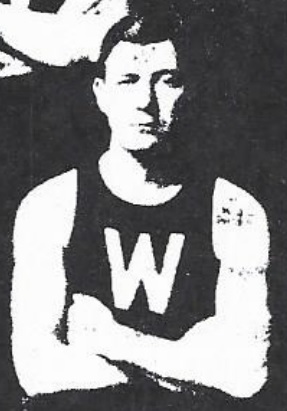 Charlie Noonan graduated from Fitchburg High School in 1895 where he had starred on the football and basketball teams. He captained the Fitchburg YMCA team that won the Central Massachusetts championship in 1897. He was captain of the Fitchburg Company D basketball team for two seasons and served in the Spanish American War with the Co, D Sixth Infantry Division. During the 1899-00 season, he starred for the Fitchburg team that captured the Massachusetts State Basketball League championship. Despite its success, the team dropped out of the league after just one season, but Noonan remained active in pro basketball for another four seasons.