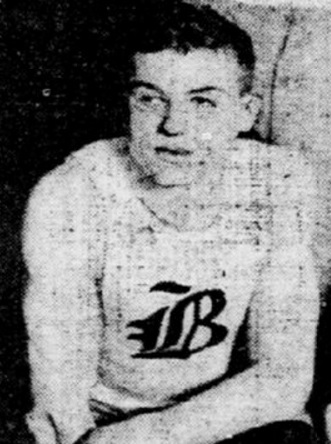 Charlie Ritter died on January 2, 1909 during a Philadelphia League game between North Wales  and Stratton. In the midst of the contest,  he dropped unconscious to the floor of the cage and was carried to a dressing room where he died a few minutes later. Dr. Charles Bossert, a Philadelphia physician, who was a player on the Stratton team,  rushed to Ritter’s aid and worked unsuccessfully to save his life. The coroner’s  report indicated that Ritter had died from heart failure.