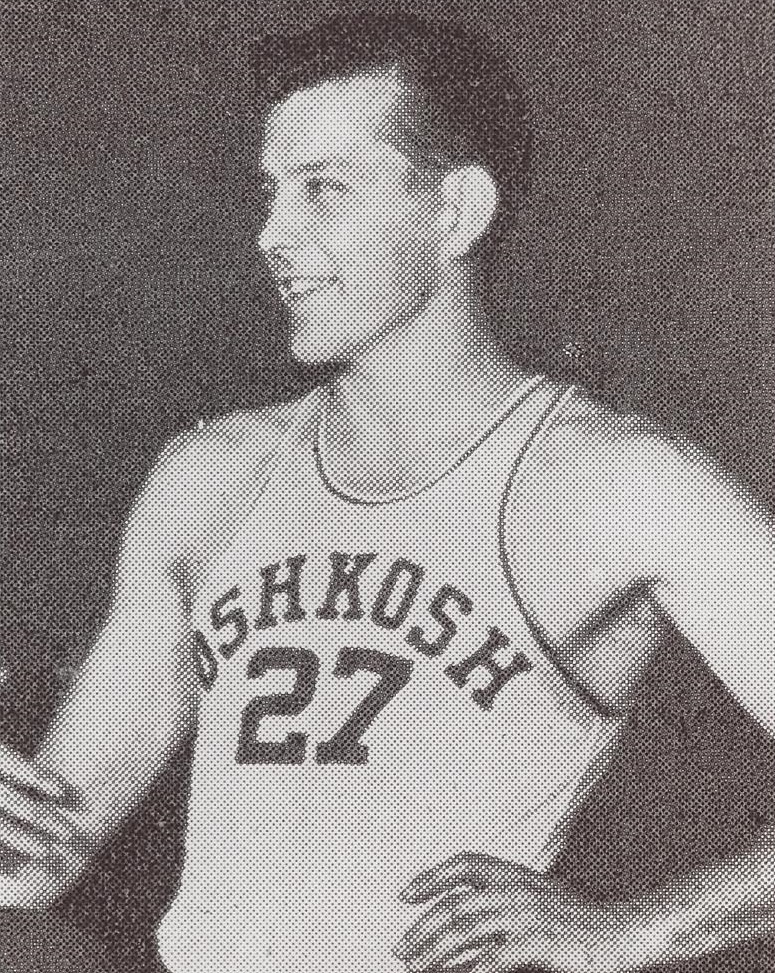 Charlie Shipp was a member of four championship teams in his first seven pro basketball seasons. Shipp possessed a fine outside shot, was a gifted playmaker and a tenacious defender. In 1935, Shipp began his professional career with his hometown Indianapolis entry in the Midwest Basketball Conference. The following season, he joined the Akron Goodyears and led them to the Midwest Basketball Conference  championship. The next  season, the Goodyears repeated as champions in the league reorganized as the National Basketball League. In 1939, Shipp signed with the Oshkosh All Stars where he was instrumental in. another pair of consecutive NBL pennants during the 1940- 41 and 41-42 seasons. Oshkosh also won the 1942 Chicago pro tournament. Shipp repeated the same double-championship feat as a member of the 1944-45 Fort Wayne Pistons. Shipp retired during the middle of the 1949-50 season after being released as player-coach of the Waterloo Hawks. He left behind a distinguished fifteen year career. Shipp was named five times as a first-team NBL all-star and twice to the second-team. He played on five league championship teams. Shipp also played on two World Pro Tournament championship teams and was twice honored as an all-star team at the Chicago tournament. Shipp was an assistant coach at Purdue University, under Ray Eddy, from 1952 until 1962.