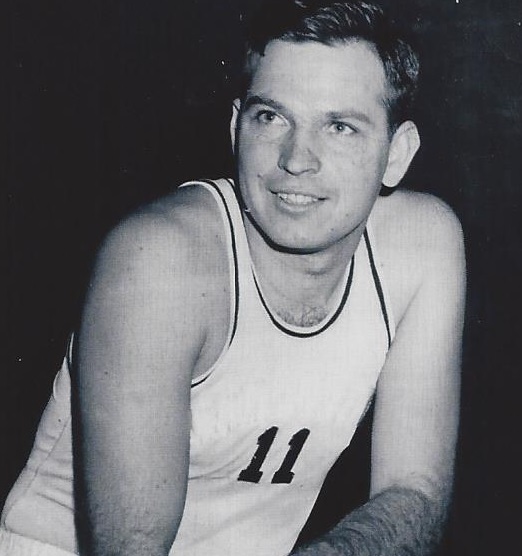 Chet Strumillo was the captain of the Morton High School  basketball squad that won the Illinois state high school  championship in 1941. Srumillo captained the University of Illinois frosh basketball team. After his first year of college, he entered the army where he served for three years during World War II. After his return from the service, he played basketall for three years at Northestern University.  He was team captain during his senior year.