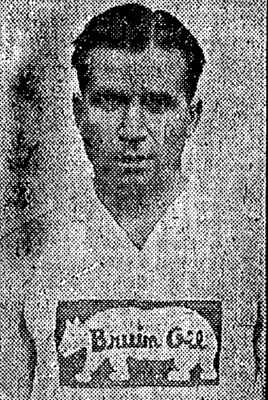 Just three years after graduation from Duquesne University in 1921 , Chick Davies was named his alma mater’s head basketball coach. He remained in the position until 1948 and finished his career with an overall record of 314-106. He brought the Iron Dukes to national prominence in the late 1930’s and early 1940’s. His 1939-40 team, which compiled a 20-3 record, was the first to play in both the National Invitation Tournament and the N.C.A.A. championship tournament. Davies also coached Homestead High School to two Pennsylvania state prep championships.