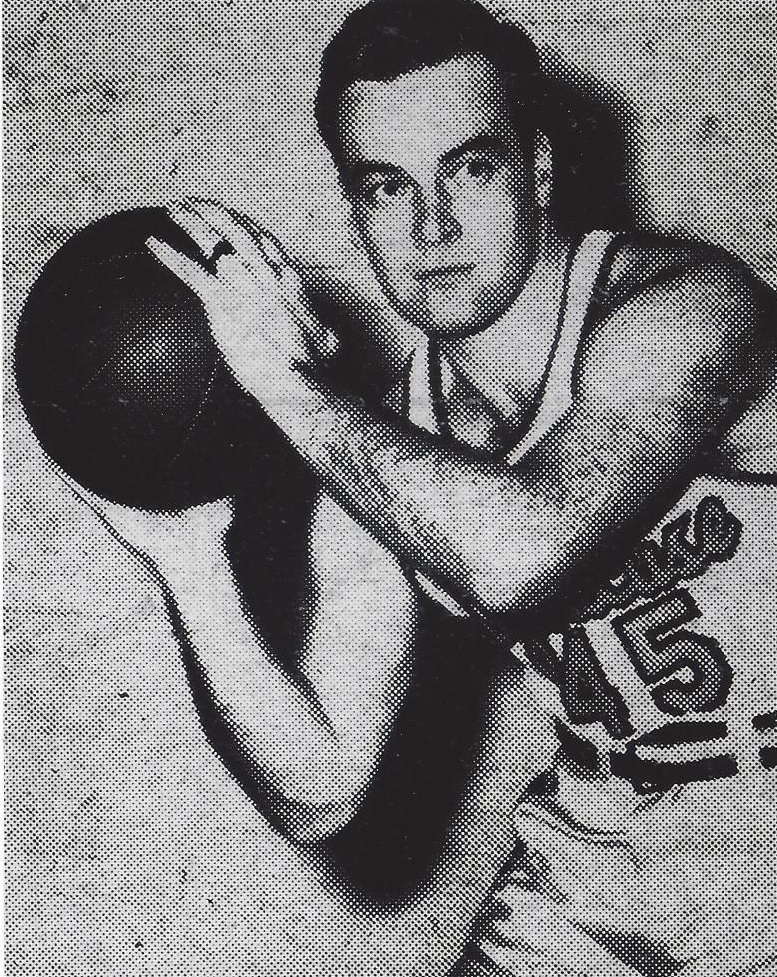 John “Chick” Meehan was a three-sport athlete at Christian Brothers Academy in Syracuse. Meehan lettered  in basketball, football and baseball at CBA. He received All-City honors in basketball and football. Meehan played professional basketball in Syracuse for ten years, mainly for  independent teams. He also played for two seasons, 1946-1947 and 1947-1948,  with the Syracuse Nationals in the National Basketball League. Meehan had along and successful high school coaching career. highlighted by his  years at Rondout Valley Central School from 1952 to 1978. In 2001, Meehan was inducted into the Greater Syracuse Sports Hall of Fame.