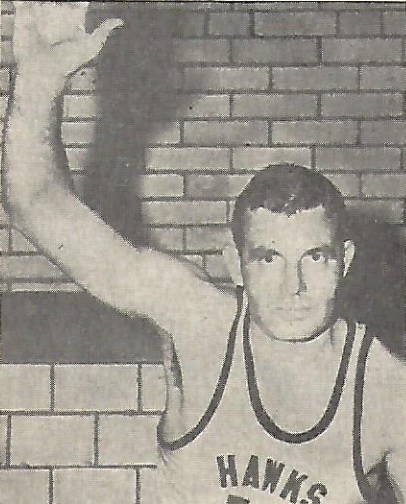 Dale Hamilton was one of the key players with Fort Wayne South Side High School, the 1947-48 Indiana state  prep champions. Hamilton played for one year at Franklin College in Indiana. In 1939, Hamilton began a professional basketball career that would span over a decade.  While is was seldom a starter on any pro team, he remained in demand throughout the 1940’s because he was a hard-working, savy player who was popular with both teammates and fans.