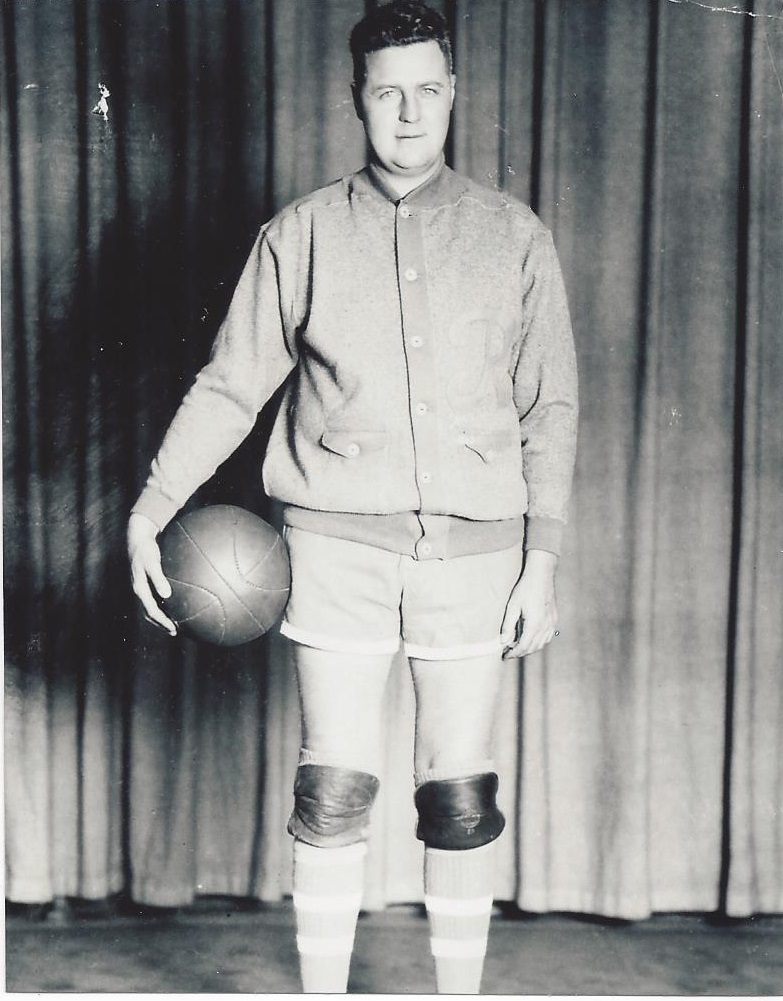 Dave Kerr was a product of Philadelphia’s Central High School. He made his pro debut with the Eastern Basketball League Reading team in 1915. The next season, he returned to Philadelphia to play with his hometown Jaspers, who had finished a lackluster fifth the previous season. With twenty-year-old Kerr at center, the revitalized Jaspers won the first half of the EBL split-season and came within two points of the league title in the playoffs. Even early in his career, Kerr stood out because of his versatility. He could play all three positions. He had the size and strength to play center. He was also an adroit scorer who could slip into a forward slot and was learning the nuances of guard from veteran Jaspers’ teammates Marty Friedman and Jack Fox, two of the very best defenders in the game.   When Kerr returned from military service in World War I, he joined Camden in the EBL. By this time. He had developed into a strong and agile guard, who could provide scoring punch when necessary. He was the outstanding defender on the perennially powerful Camden EBL clubs of the early 1920s. In 1925, Kerr followed Friedman to Cleveland to play in the newly-established American Basketball League. He averaged a mere two points a game for the Rosenblums who won the initial ABL championship, but Kerr was the team’s defensive linchpin and most valuable player. Kerr remained with the team for four more seasons. He served as the player- coach the last three seasons when the team won additional championships in 1929 and 1930.