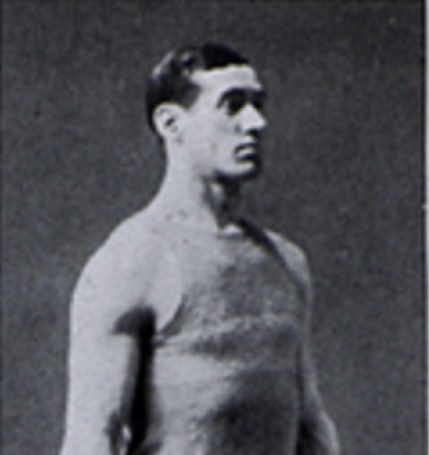 Dave MacMillan was involved in basketball, as a player and coach, for over forty years. He grew up in New York City, a hotbed of basketball, but traveled to tiny Oberlin, Ohio for college where he starred on the football and basketball teams.After college, MacMillan returned to New York where he played professional basketball, mainly on independent teams, for the next decade. In 1921, MacMillan embarked on a long and successful career as a coach.  He coached basketball at the University of Idaho for seven seasons (1920-27) were his overall record was 93-25  including a 19-1 record in the 1921-22 season. He moved on to  the University of Minnesota in 1927  where he coached for eighteen seasons, ,with a three year break for military service during WWII.   MacMillan also coached the Tri-Cities Blackhawks for 23 games during the 1950-51 NBA season.