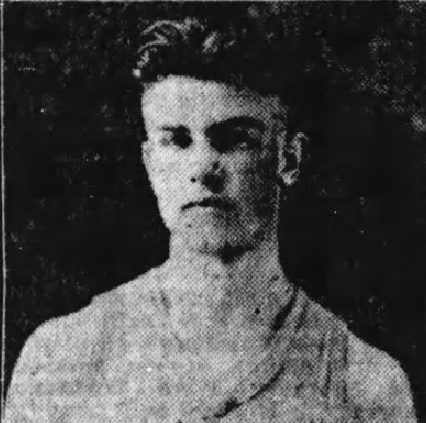 Just out of high school, at age 17, Dewey Sullivan  played professional basketball for his hometown Mohawk Indians in the tough New York State Basketball League. Two years later, Sullivan entered Cornell University where he played for the college team.  In 1919, Sullivan returned to the professional game to help pay his way through Cornell where he was in the pre-med program. In 1927, Sullivan graduated from the Philadelphia School of Osteopathy. Sullivan  practiced medicine for the next three decades in New York City’s Upper West Side where his patients included many well-known theater and film actors as well as celebrities such as famed aviator  Eddie Rickenbacker and tennis star Bill Tilden.