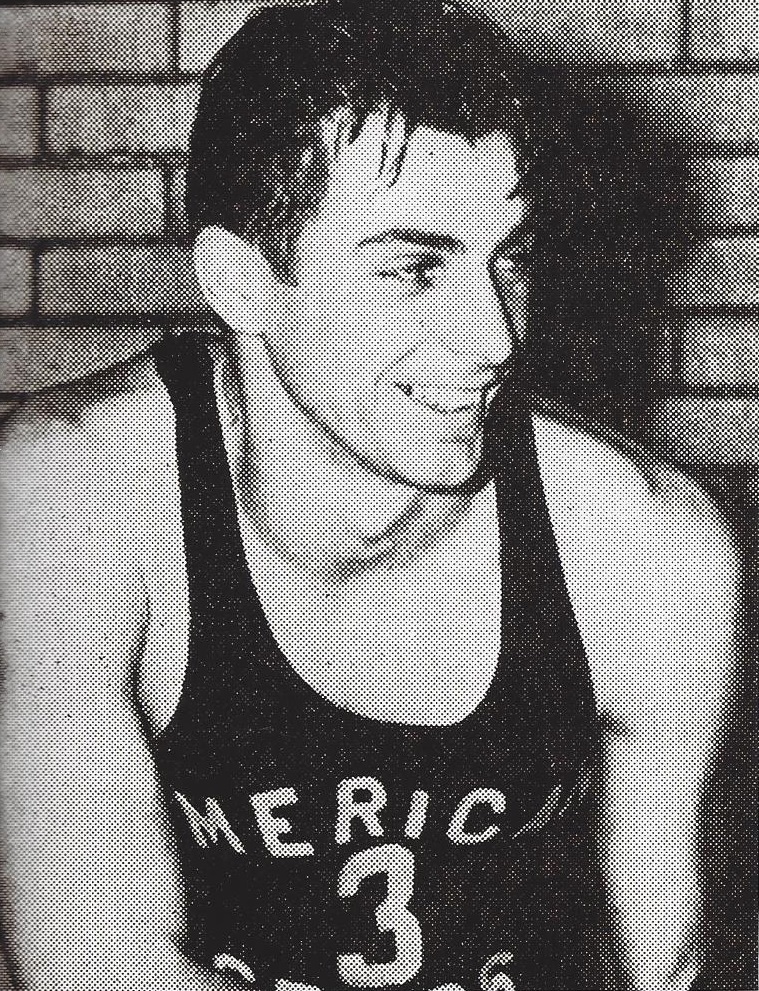 Dick Triptow was a fixture in Chicago  basketball circles for four decades. As a teenager, he starred at Lane Tech High School and then  went on to DePaul University were he was named an All-American in 1944. Triptow  spent the first four seasons of his professional basketball career in Chicago.  Playing  alongside De Paul teammate, George Mikan, Triptow helped the Chicago Gears win the 1947 National Basketball League championship. After finishing  the final  years of his playing career away from the city, Triptow returned to Chicago where he taught and coached high school basketball for nine seasons and then coached basketball at Lake Forest College from 1959 until 1973.