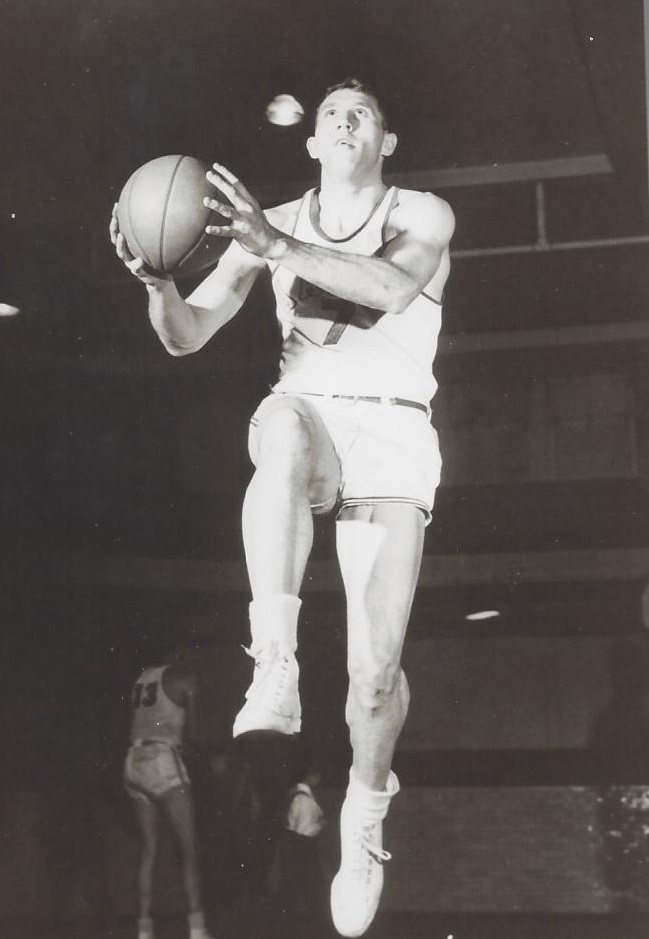 Dillard Crocker led  Niles High School to the 1942 Michigan state Class B basketball championship. A year later, Crocker entered the Army to serve during World War. II.Crocker reentered the army in 1946 and served for two more years.  In the fall of 1948, the 23-year old Crocker entered Western Michigan University University with four years of eligibility and the potential for star-studded college career ahead of him. Within a month, however, he dropped out of school and signed a professional contract to play for the Fort Wayne Pistons in the Basketball Association of America. While Crocker never became a star, he did have a solid five-year big-league pro career. He was the second-highest scorer for the Denver Nuggets in 1950.