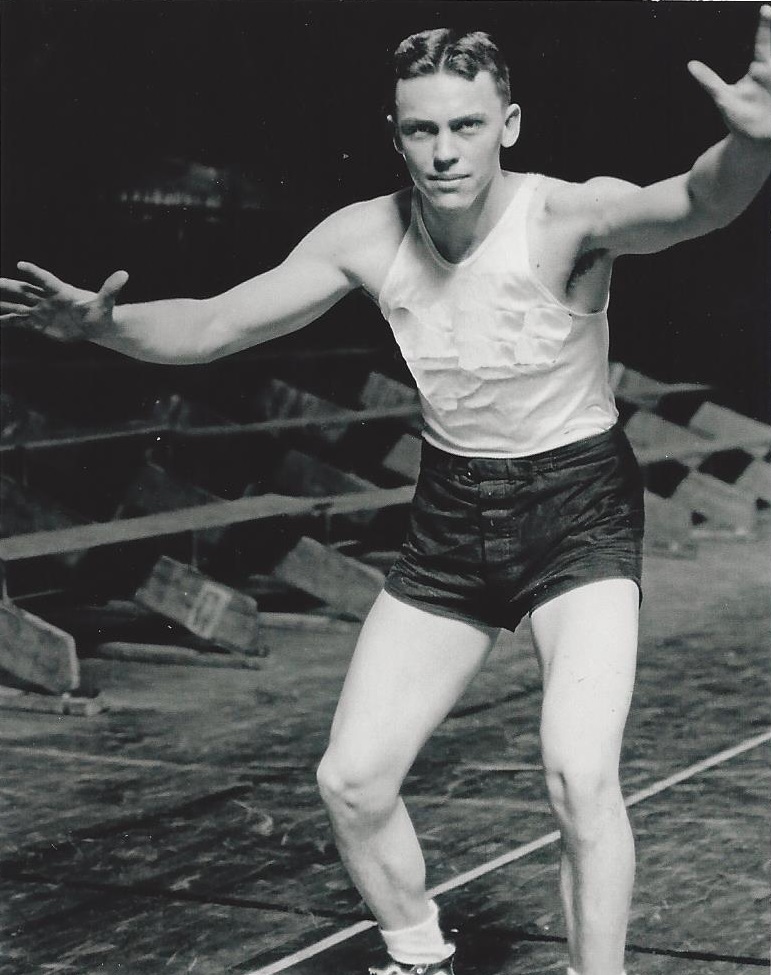 Ed Shaver was a scholastic sports star at Frankfort High School in Indiana. He was  a two-year starter on Frankfort’s undefeated football team, but his real prowess was on the basketball court. He was named an All-State guard as a sophomore, playing for 1929 state championship team. Shaver was captain of the Frankfort team the next two seasons and again was named to the All-State team.  Everett Case, the legendary coach of Frankfort High School and future Basketball Hall of Famer, named Shaver as a member of his all-time high school team. Shaver played college basketball at Purdue University. He was a starting guard for on three conference championship teams, twice was named all-Big 10 and in his senior year was named to Chuck Taylor’s All-American team. Shaver played professional basketball for one year with the Indianapolis Kautskys and spent one  year in Missouri Valley AAU League before beginning a successful business career.