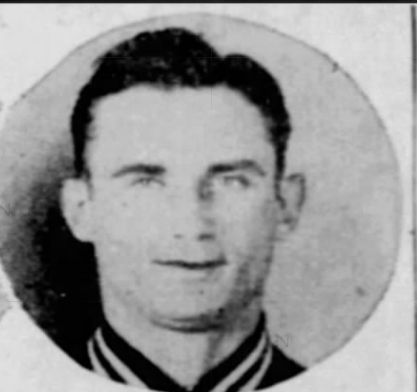 ED Spotovich was the star athlete at South High School in Pittsburgh. Spotovich led his tram to the 1938 Pennsylvania state high school basketball championship. Spotovich attended the University of Pittsburgh where he earned six varsity letters as a standout on both the  football and basketball teams. The undefeated 1937 football team was declared the national champions.