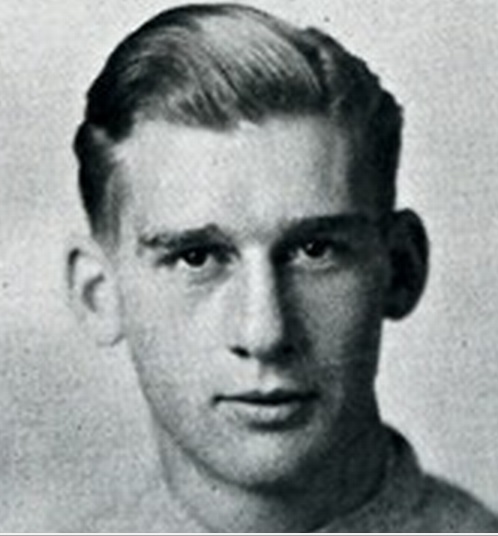 Ernie Talos earned of 6 varsity letters at Ohio Wesleyan College in basketball and baseball from 1933-36. He was a standout on  on the Buckeye Conference Champion basketball teams of 1933-34 and 1934-35.  His senior, he received the Bun Trophy as the team’s Most Valuable Player.  Talos was also a star on the Ohio Wesleyan baseball team.   After graduation, Tallos played pro basketball during the 1936-37 season   in the Midwest Basketball League and  played minor league baseball for six seasons.