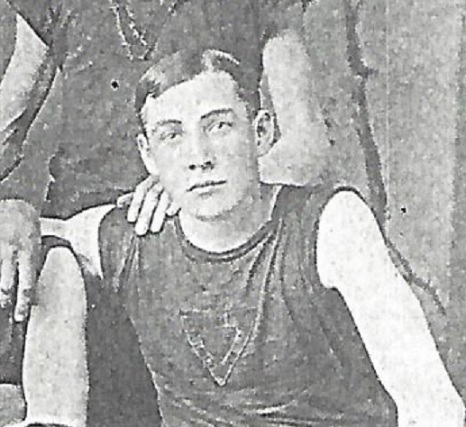 Firman Reeves played on one of the first teams in the country to play organized basketball. John Warner, a student at  Springfield College when James Naismith designed the new game he called basketball, was hired by the Millville, New Jersey  YMCA in 1893. He organized the first games played at the Y featuring nine men on a side shooting at peach baskets at each end of the gym. Sixteen year old Firman Reeves was an immediate standout at the new game and would continue to star  for local basketball teams for the next dozen years. A fine all-around athlete, Reeves also excelled in track and  football. Reeves was a defensive standout for the Millville  during its four and half years in the National Basketball League. Reeves attended Bridgeton Business College before he embarked on a long and successful career in business and  politics. Reeves served as a New Jersey State Assemblyman and Senator and state highway commissioner.