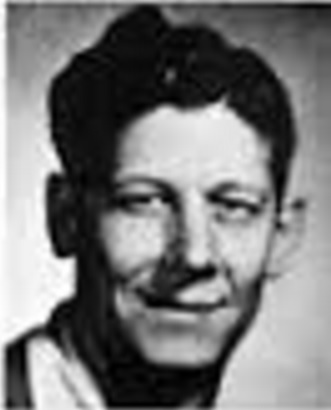 Frank Garcia was a baseball and basketball star at South High School in Akron, Ohio. Garcia was a fixture on the Akron sports scene for the next two decades as the star of independent basketball and baseball teams.  In 1945, Garcia was named the outstanding player in the National Baseball Federation Tournament. In 1948, Garcia led an Akron squad to the finals of of the World Series of the American Baseball Congress. Garcia briefly played  minor league professional baseball , but his career was stalled by injuries. Garcia played professional basketball for three seasons with Cleveland in the National Basketball League. In 1956, Garcia suffered a brain hemorrhage and passed away at the age of 36.