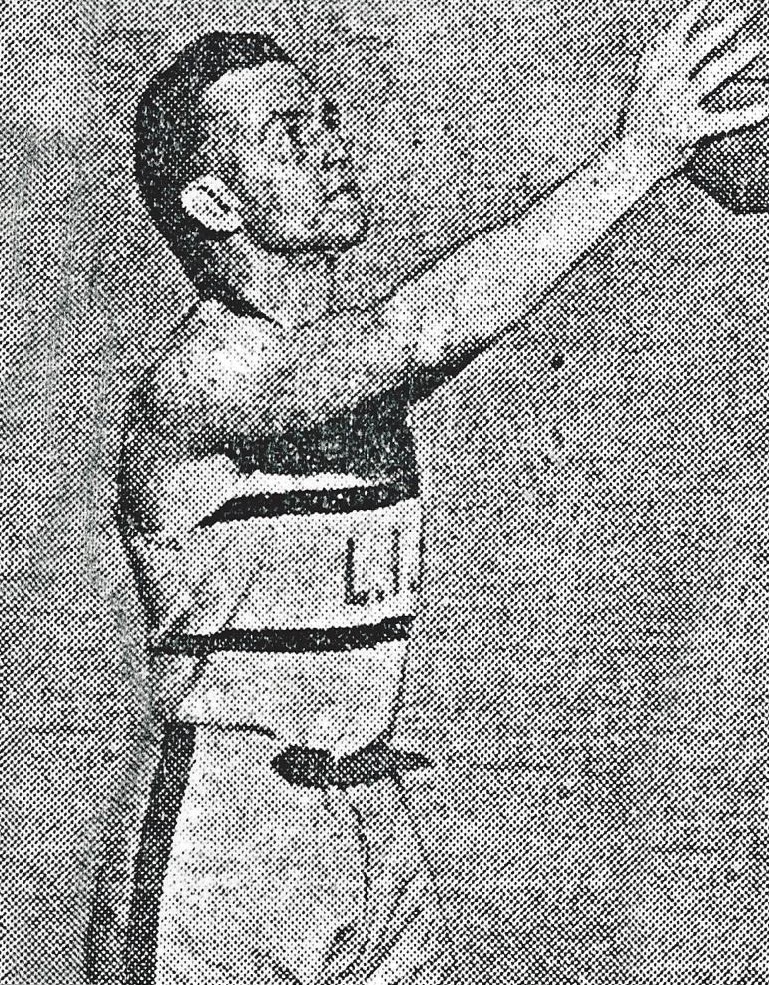 Frank Light was a star basketball player at Newtown High School in Queens. In December  of 1926, the eighteen year old Light played his first  professional game with a local team, the Sheridan Caseys. During the course of the season, he played with three more professional teams including a newly-formed team called the Long Island Imperials. During the remaining ten years of his basketball career, Light played exclusively with the Imperials and after a merger the renamed Long Island Pro-Imps. His ten years with a single team was almost unprecedented  in an era where players often played simultaneously with more than team during a single season  and from year t0 year,  bounced randomly from team to team.