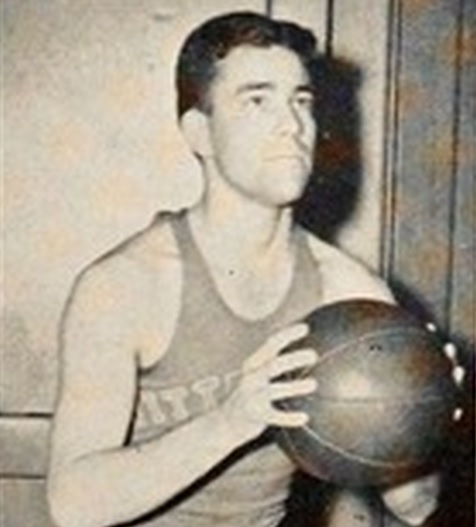 Frank Shannon starred in basketball and baseball at At Wittenberg University.  After military servce during World War II, Shannon signed as player-coach of Youngstown in the National Basketball League,  but the the Bears won just 12 of 44 games.  Dispite the inauspicious beginning , Shannon would excell as both a high school and college basketball coach. An early advocate of the of  the up-tempo style of play, Shannon was one of the  most successful high school coaches  in the state of Ohio during the late forties and early fifties. In 1958, Shannon became  the head basketball coach  at Ohio Wesleyan University were he remained until his retirement in 1979.