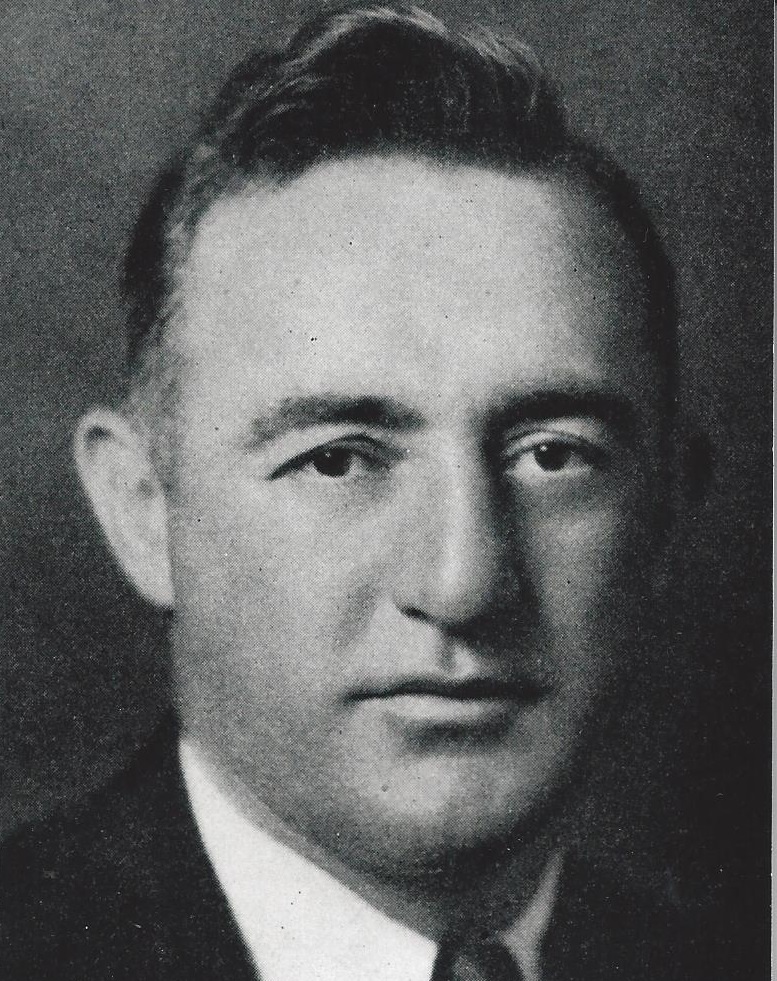 Frisch was a four-sport star at Fordham University playing baseball, basketball, football and running track. His nickname was the “Fordham Flash.” Frisch played major league baseball for nineteen seasons (1919-37) first for the the New York Giants and later for the St.Louis Cardinals. His lifetime batting average was .317. He was elected to the Baseball Hall of Fame in 1947.