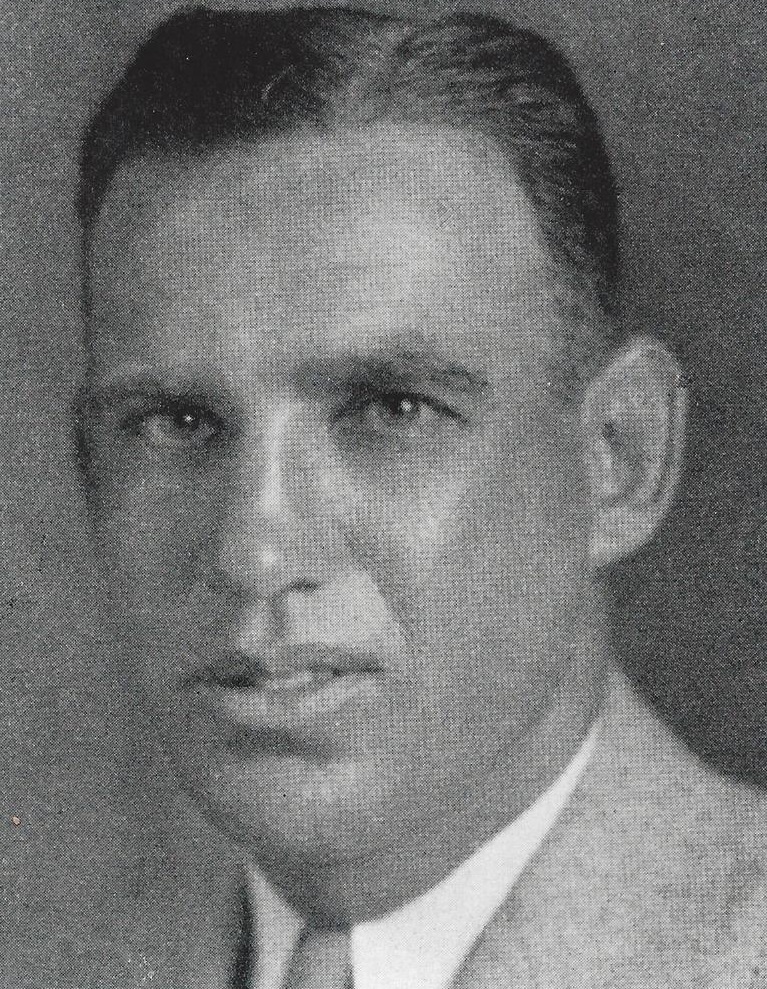 Fritz Knothe played for Passaic (New Jersey) High School’s historic “Wonder Team” during their 159-game winning streak that lasted from 1919 to 1925. Knothe played in only a handful of pro basketball games, but had a ten year career in professional baseball, including two seasons in the majors. After his baseball career, he worked for the city of Passaic as a police officer, director of the Junior Safety Patrol, and head of the Police Athletic League