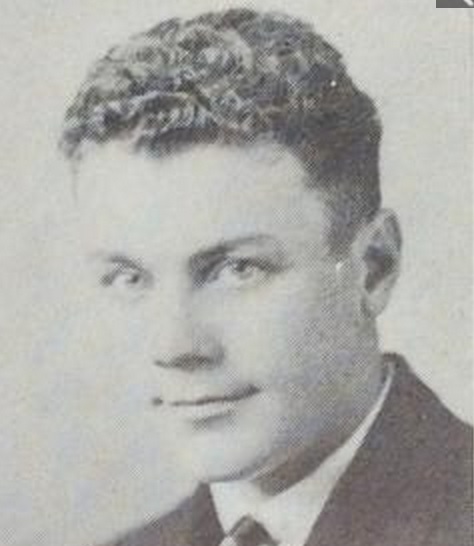 Gene Lorendo had a long  and varied career in sports that spanned over forty years from high school sports in a small Minnesota town to the pinnacle of big-time college football in Alabama.   Lorendo was an outanding high school athlete in Gilbert, Minnesota.  In the Spring of 1940, on route to an AAU tournament game, Lorendo survived a head on collision that killed two of his teammates. During the 1942-43 season, Lorendo played professional basketball for the Oshkosh All-Stars in the National Basketball League. Lorendo served in the U.S. Coast Guard during World War II. In the Fall of 1946, he enrolled at the University of Georgia. Over the next three years, he lettered in varsity football, basketball and track. In 1949, Lorendo  led the Southeastern Conference  in pass receiving. While at Georgia, he played in three bowl games: Sugar, Gator and Orange.  Lorendo was an assistant football coach at Auburn for 25 years under legendary Coach Shug Jordan. Lorendo coached the receivers for Auburn during the 1957 national championship year.