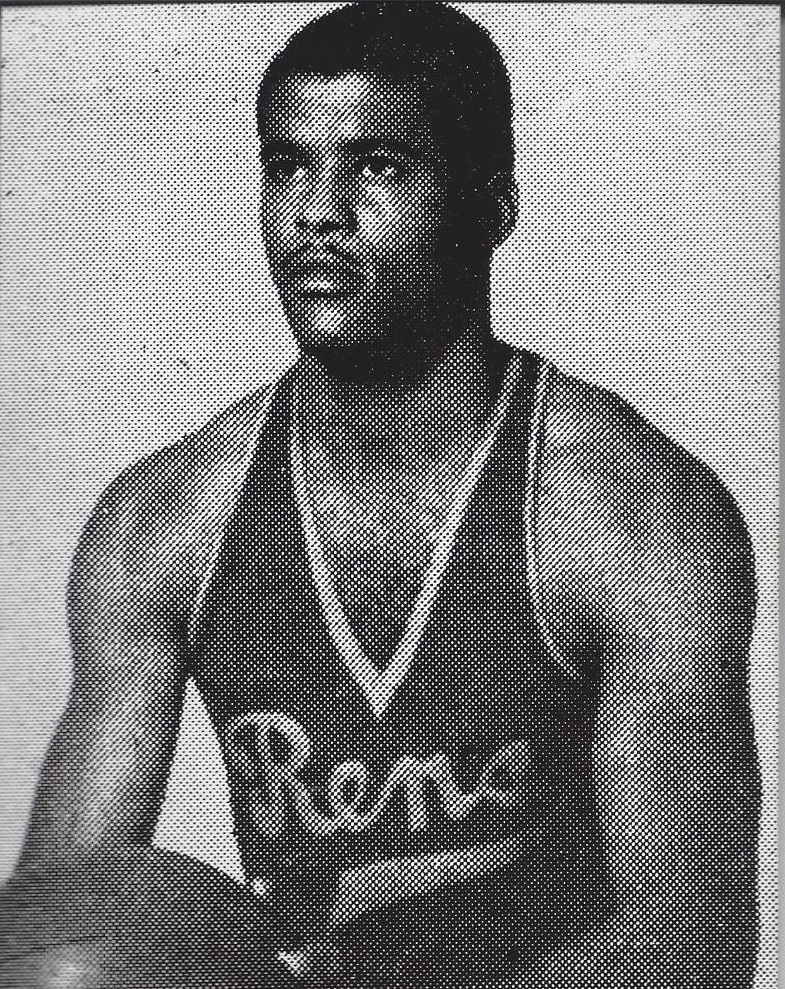 George Crowe was a three -year lettermen at Indiana Central College, where he played on the basketball, baseball and football teams. After service in World War II, he joined the Los Angeles Red Devils where he played alongside Jackie Robinson. Crowe spent three seasons with the Dayton Rens including the 1948-49 season in the National Basketball League. Crowe played major league baseball for nine seasons from 1952 through 1961.  He was named an All-Star in 1958.  Crowe had a lifetime batting average of .270.