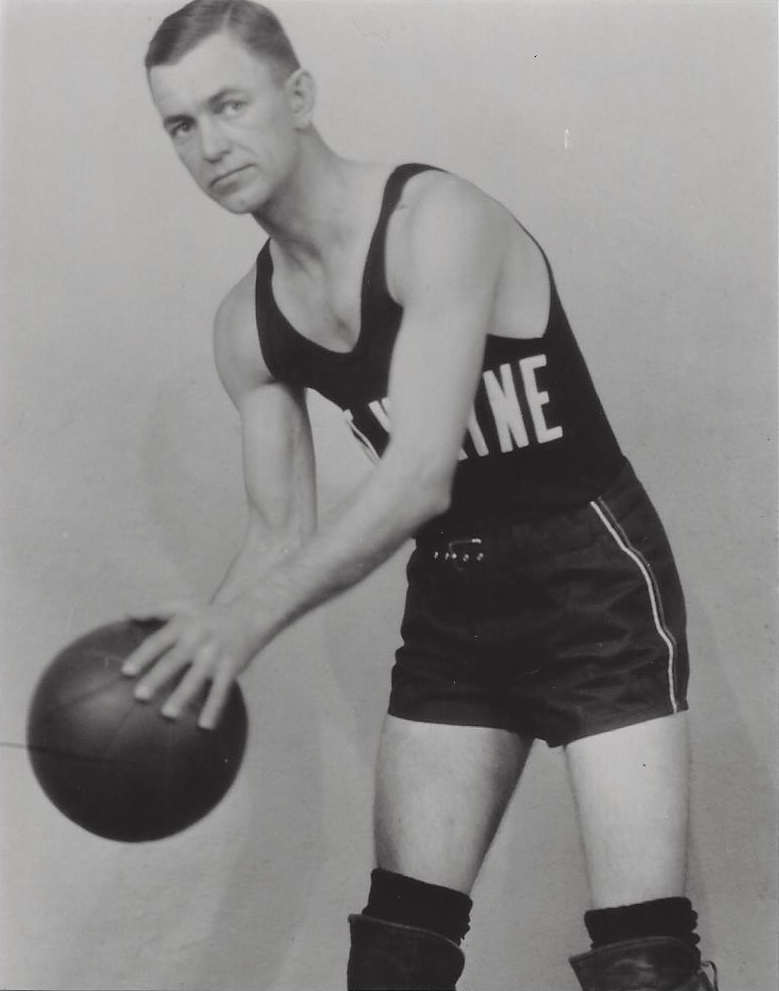 George Glasco was a high school basketball star in Trenton, New Jersey. He broke into professional basketball with the Germantown Eastern Basketball League 1920-21 team. The wide-eyed 19-year old year found himself playing beside two giants of the early pro game, Winnie Kincaide and Harry Hough. Unfortunately, both players were close to 40 years old and playing on pure guile. The team struggled to win only five of their first twenty games. Inserted into the starting lineup, Glasco’s speed and enthusiasm revitalized Germantown. The energized squad won 16 of 20 games on route to the second-half title and then crushed Reading in the playoffs to win the EBL title. After the EBL disbanded in January of 1923, Glasco spent three successful seasons in the Metropolitan League and five more in the American Basketball League. In 1929- 30, his final ABL season, he was a member of the champion Cleveland Rosenblooms. Glasco played forward during most of his 15-year pro career. He was a good shooter and an outstanding two-handed dribbler. His game was characterized by speed.  No defender could stay with Glasco long enough to prevent his gazelle-like dashes to the basket.In 1932, Glasco joined his hometown EBL Trenton squad at mid-season. After he arrival, the team won 14 of 15 regular season games and then defeated the Philadelphia Sphas in the playoffs to win the championship. Both teams joined the reincarnated ABL the next season where they quickly renewed their battle for supremacy. Each club won a half of the ABL split-season, but Philadelphia prevailed in title series. Glasco played in the majors for another season and half and remained active in Trenton basketball circles as a player and coach throughout the decade.