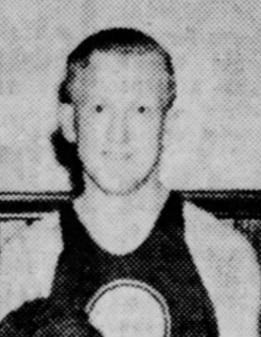 McMillan was student leader and star  athlete at Gettysburg College. While serving as president of the student body, he also stood out in four sports. He was a guard on the basketball team and leading scorer all three years. As a senior, he was all-conference and was a conference scoring leader. He also ran track, played right field on baseball and was an end on the football team. McMillan returned to his hometown,Atlantic City, to play for its newly- formed entry in the American Basketball League.  The team, however was winless in ten games and dropped out of the league in late December