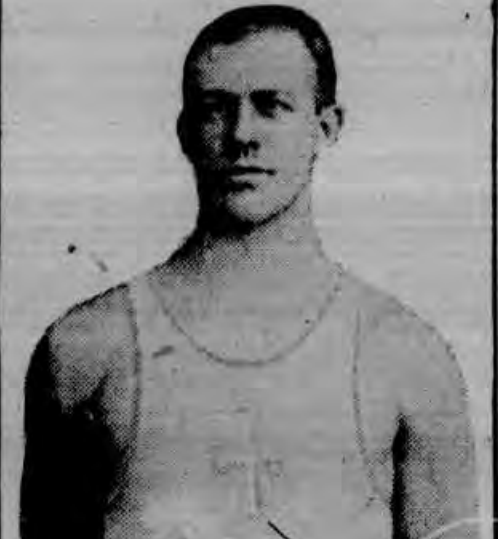 George Norman gained most of his early experience playing basketball on independent teams in and around Brooklyn. He attended St. John’s University in Brooklyn for one year where he averaged 12 points a game, a huge number by the standards of the era.  He gained further acclaim as a member of the powerful Sheepshead Bay St. Gabriel’s. The 1913-14 squad won 34 and lost only 2 games and also launched the careers of Norman’s teammates Johnny Beckman and Chris Leonard. The following season, Norman joined the Stamford team in the Interstate League where he averaged just under seven points a game, the fourth-best average in the league.  Norman was a flashy and talented scorer which made him a favorite with fans. His reputation was clouded, however, by the perception that he cared at times more about scoring than winning. This produced a career-long pattern of mid-season shuffles as one team tired of his self-centered play, only to see another team, tantalized by his abilities, sign him up. Norman enjoyed his best overall performance during the 1922-23 Metropolitan League season.  Norman finished second to Benny Borgmann in the MBL scoring and helped the Brooklyn Pros tie for first place in the second-half of the season. Norman remained a talented scorer to the very end of his career. In the 1925-26 season, at age 36, Norman was still among the MBL top-ten scorers.